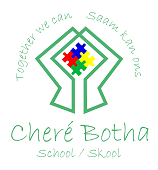 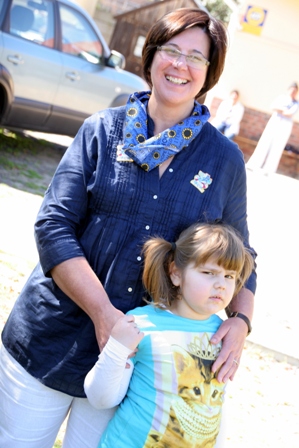 The Cheré Botha School was established by Mike and Gloria Botha in 1981 and named  in memory of their daughter Cheré who was born on 17 September 1976 with Down’s Syndrome and sadly, died of leukemia on 27 June 1980.

The official opening of the school took place on 17 September 1981.

Our Website is sponsored and maintained by Sukema IPCo specialists in the convergence of Operational Data and delivering it to those that need it most!

JSN Air is designed by JoomlaShine.com